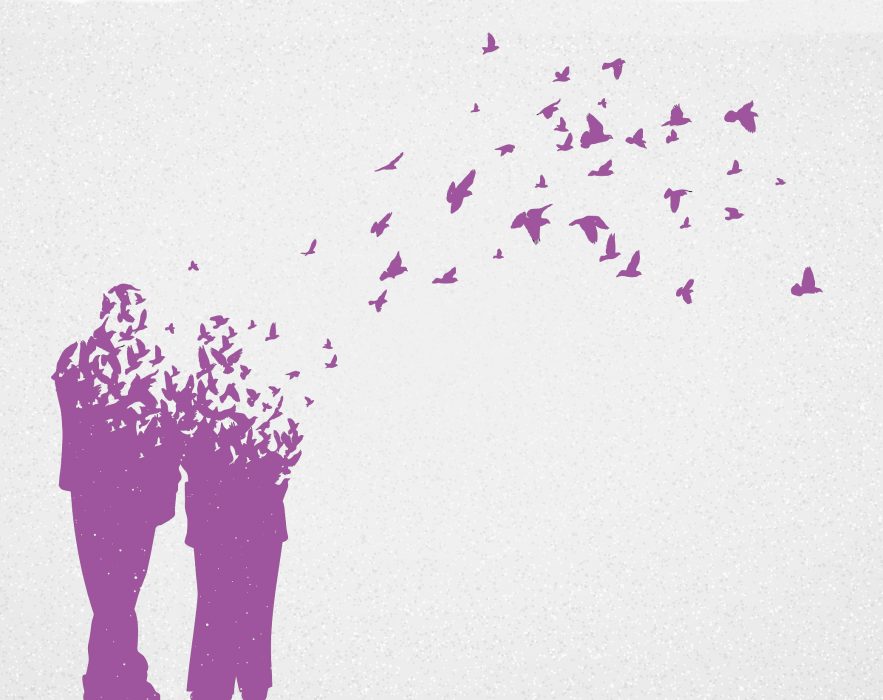 I tell this story, as Gregor is unable to at present. He has told his story before and in the past we have told it together. I hope, in time he will narrate his own story again sometime soon.

At the age of 8 things got so difficult at home that Gregor moved into the institutional system. He moved through different establishments, wards, hospitals climbing the escalator of security and restriction. Everywhere saying, this boy, this man is too difficult, too angry, too much for us, move along. He spent time in the State hospital Carstairs, before moving out, moving back.

He described being told he was moving to one hospital but knowing, because of the length of the van journey, that he was travelling elsewhere. He had learned not to trust people. He had learned the way of the ways of the system.

Even as he moved out of the hospital, he knew that what they called his home was a unit, with a curfew and a staff team that had keys to his front door.

And still after all that, the goodness of the man shone through, his generosity and thoughtfulness. That was what attracted her to him she said, following that chance meeting on a bus. His kindness, her shyness.

They found comfort in each other and worked out how to work things out together. He moved in and found what he had been looking for, a home with love and tenderness. They saved, planned and married and friends, family and supporters rallied around. He found new words to describe himself, husband and neighbour. They worked on the domestic chores as we, rather than I. They found a new balance. They planned renovations and holidays, a focus on hope and future.

A lifetime of hurt and rupture takes its toll, it leaves deep scars. Over time these resurfaced. Their relationship could not surmount these challenges.

Great support does not guarantee a lifetime of love and happiness. It does not protect against sadness and loss. It ensures that everyone has the same opportunities to experience life, with all the highs and lows. It requires that people are trusted and treated with dignity and respect. Gregor’s story does not, at present, have a happy ever after. That may come. It is still a story of a full life lived and worthy of the telling.

In the words of Alfred, Lord Tennyson,

Click play in audio option below to listen to this blog.